There’s scientific evidence that marijuana can help in managing pain, anxiety, depression, PTSD, and various other conditions. As a result, more patients are opting for cannabis treatment over prescription medications. Currently, medical cannabis is legal in 33 US states. And, in these states, you require a medical marijuana card to access the herb for medical purposes legally.

However, more states are likely to pass cannabis-friendly laws soon. In fact, many have reduced criminal penalties for individuals who use and possess cannabis.

During the COVID-19 pandemic, marijuana legalized states such as California have seen tremendous growth in cannabis sales.

Some industry experts believe that legalizing cannabis could help states grow their economies and create more jobs. Karen O’Keefe, the director of state policies for the MPP, said that she expects that there would be a record number of states to legalize cannabis in 2021. It could happen due to financial pressure and racial injustice imperative to reduce unnecessary police-civilian interactions.

According to the recent data, medical and recreational marijuana sales in the United States are expected to grow to $17 billion by 2021. And, this year, the sales could surge to $5-$6 billion.

However, Colorado has collected $0.5 billion in taxes and fees since they legalized cannabis for recreational purposes.

Leafly reported that there were around 243,700 full-time employees in the cannabis industry in the United States at the beginning of 2020.

States That Could Legalize Cannabis 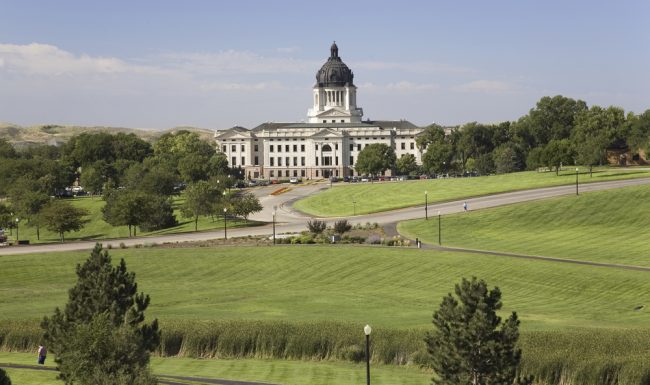 In South Dakota and New Jersey, residents are all set to vote for marijuana legalization. The majority of the voters are in favor of legalizing recreational marijuana in New Jersey.

In a survey by Monmouth University, respondents were asked to answer the questions placed on the ballot, The results were—61 percent of the respondents said that they would vote in favor of the proposal while 34 percent of them were against it.

Moreover, the survey also asked questions about accessing small amounts of marijuana for individuals age 21 and older. And, 64 percent of the participants replied with YES while 32 percent with NO.

In the New Mexico Democratic presidential primaries elections held on June 02, 2020, the voters demonstrated their support to cannabis legalization by rejecting some state senators who were against the legalization.

However, Emily Kaltenbach, the New Mexico state director for Drug Policy Action said that there are signals that New Mexico can become the next state to legalize marijuana.

Montana is another state that could legalize marijuana sooner. Campaigners for I-190 have collected the signatures, which will be on the ballot this November.

Talking about Arkansas, as the state starts reopening, cannabis legalization operations will resume. For making the ballot, a total of 90,000 signatures from registered voters are required by July 03.

In an interview with Marijuana Moment, Melissa Fults, Executive Director of Arkansas for Cannabis Reform, said that she is confident the new policies will be helpful in placing the initiative before voters.

Under this proposal, the state will allow adults 21 and older to buy, possess up to 4 ounces of flowers, and grow up to 6 plants & 6 seedlings.

States That Could Wait For Legalization 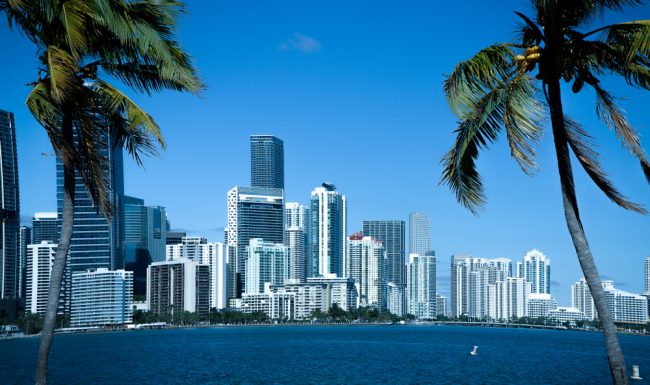 Some US states may have to wait for another year to change their legalization status. For example, voters in Florida won’t support recreational marijuana legalization. In the state, medical cannabis was legalized in 2016, and it was believed that adult-use marijuana will be legalized in 2020.

However, in January this year, Make It Legal Florida campaign was postponed, and it could ignite again in probably 2022.

The next state is New York. In March, Andrew Cuomo (D), the New York state governor, said that cannabis legalization was not likely to be added in the fiscal budget of the state.

Additionally, for Ohio, there are two cannabis initiatives. But, chances are more that none of these will go before voters. The COVID-19 could be the major issue for that. Near about 450,000 signatures are required to put the adult-use cannabis initiative on the ballot of the state. However, it seems impossible because of the stay-at-home orders and social distancing measures.

Looking to access medical dispensaries legally in Palmdale? Apply for your medical marijuana card today. With telemedicine services, you can apply for MMJ recs from home in three simple steps-

Also Read- Everything You Need to Know About Cannabis & COVID-19